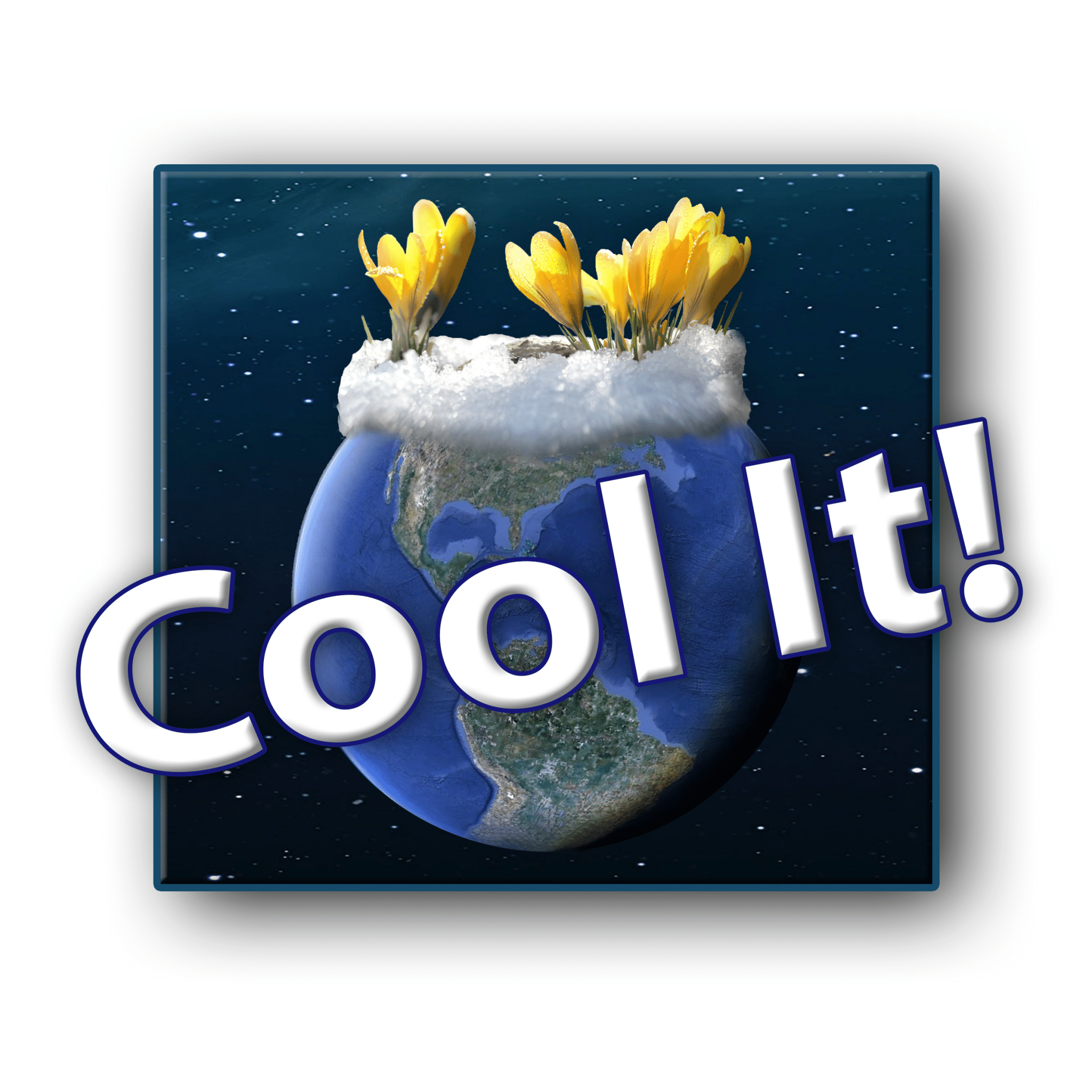 We can do it. In decades. We can restore the Earth’s water cycles and cool the planet. Get a sneak peek at excerpts from John Feldman’s documentary “Regenerating Life: How to Cool the Planet, Feed the World, & Live Happily Ever After,” followed by a discussion with him about what we can do to make this happen.

During his many global trips to study water systems, John has concluded that an important part of climate change involves water – drought where water is needed and floods where it isn’t, largely because of widespread deforestation. This has broken the bio cycle of water passing naturally through earth to tree roots to trunk to leaves to atmosphere. He believes we humans can make a difference in just a few decades, given political will, and individuals can do much to help heal the planet.

After the viewing and talk, Mr. Feldman will conduct a Q&A discussion.

Registration by Friday, March 25 at 6:30pm is required.
To register, email [email protected] for the Zoom code link. Telephone the library (518) 766-3211 for more information.

John Feldman is a highly original and critically acclaimed filmmaker. His career spans over 40 years and covers a wide range of genres, from independent dramatic feature films and documentaries, to experimental, educational, and business films. His films have won numerous international awards.

He has developed a reputation for his ability to explain complex material to a general audience.

John Feldman has been making powerful and original films in a range of genres for over 40 years. His films have won numerous international awards. Through his production company, Hummingbird Films, he is focusing on documentaries in the arts and sciences. Feldman believes strongly in the power of films to motivate, educate, and inspire change. He has a BA in Biology from the University of Chicago and is an avid naturalist. His most recent documentary is “Symbiotic Earth: How Lynn Margulis” rocked the boat and started a scientific revolution. His other documentaries include “EVO: Ten Questions Everyone Should Ask about Evolution” (2011, CINE Golden Eagle Award), and portraits of Jessye Norman, Ming Cho Lee, and Merce Cunningham. His independent dramatic feature films include the pioneering digital video production “Who the Hell is Bobby Roos?” (2002, New American Cinema Award, Seattle International Film Festival), “Dead Funny” (1995, starring Elizabeth Pena and Andrew McCarthy), and “Alligator Eyes” (1990, First Prize Audience Jury San Sebastian Int. Film Festival).