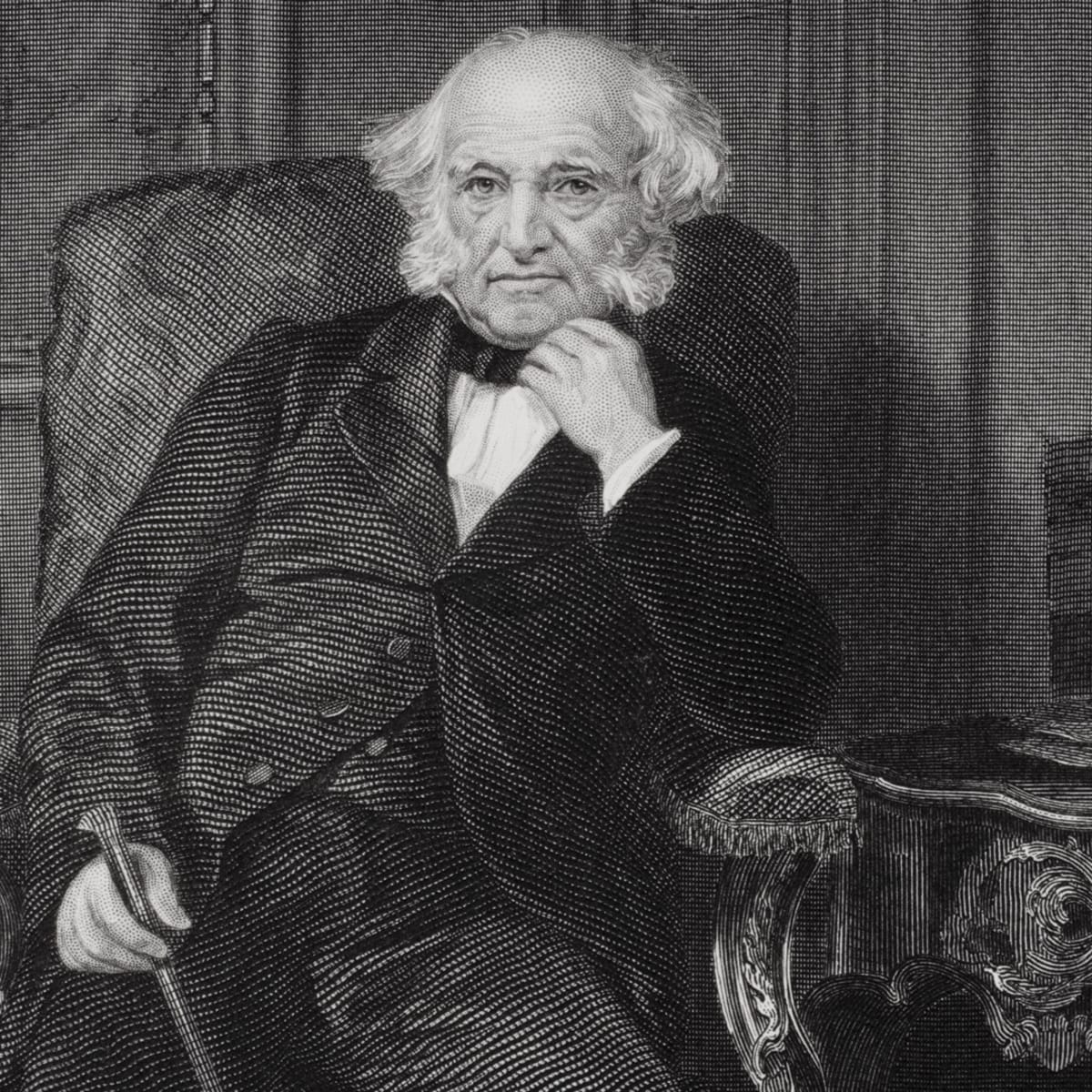 President Van Buren (1782-1862) is a member of the second generation of American politicians, who inherited the challenges of interpreting the U.S. Constitution during the antebellum period. He was an American lawyer and statesman who served as the eighth president of the United States from 1837 to 1841.

Dawn has been hanging her park ranger hat at national parks including Roosevelt Vanderbilt National Historic Site and Martin Van Buren National Historic Site since May 1997. A summer job in Kinderhook led to a career of 25 years. Her favorite part is meeting visitors from around the United States and occasionally other countries.

Register to receive the zoom link and further information.