On Solid Ground
A Concert and Conversation with Reggie Harris 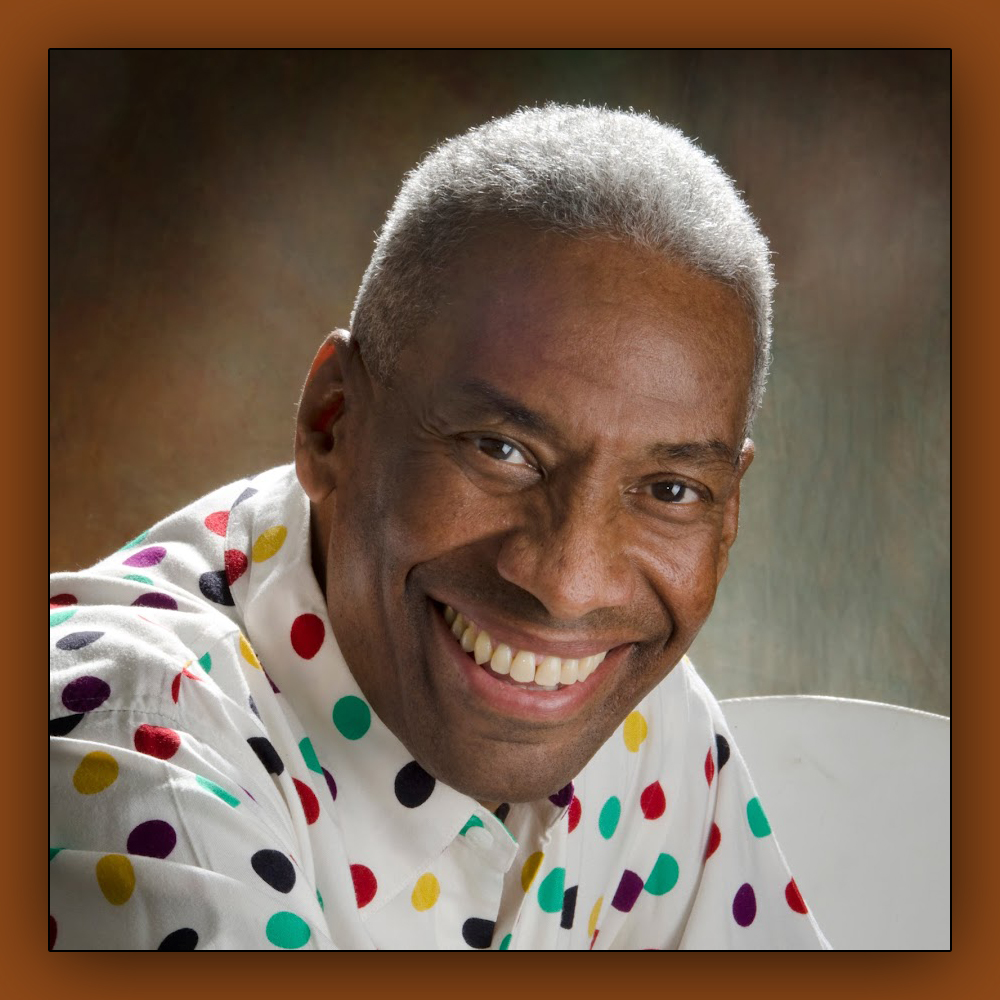 Sunday, July 24 will be a special day in North Chatham. Join us at 3:00pm when the North Chatham Free Library presents the internationally known singer-songwriter Reggie Harris in concert, performing some new songs from his most recent album, On Solid Ground. It will take place in the garden behind the library or, in case of rain, at the nearby North Chatham United Methodist Church.

Mr. Harris last sang for us in 2018 and drew the largest in-person audience we have ever had. He continues to crisscross the country carrying a message of joy, unity, tolerance, and peace through the powerful medium of live music.

A 2021 winner of both the Spirit of Folk Award from Folk Alliance International and the W.E.B. Du Bois Legacy Award, Reggie is a charismatic community builder. As the descendant of a Confederate general and a slave, he also tours as a teacher and educator on civil rights and has won many other awards for his work, has been interviewed by the media, and is currently a part time DJ on Sirius XM’s The Village. His good friend Paul Murray, sociologist and professor emeritus at Siena College, will help facilitate comments and conversation after the concert.

Free of charge. No registration necessary.