Rise Above It, Darling with Judy Staber 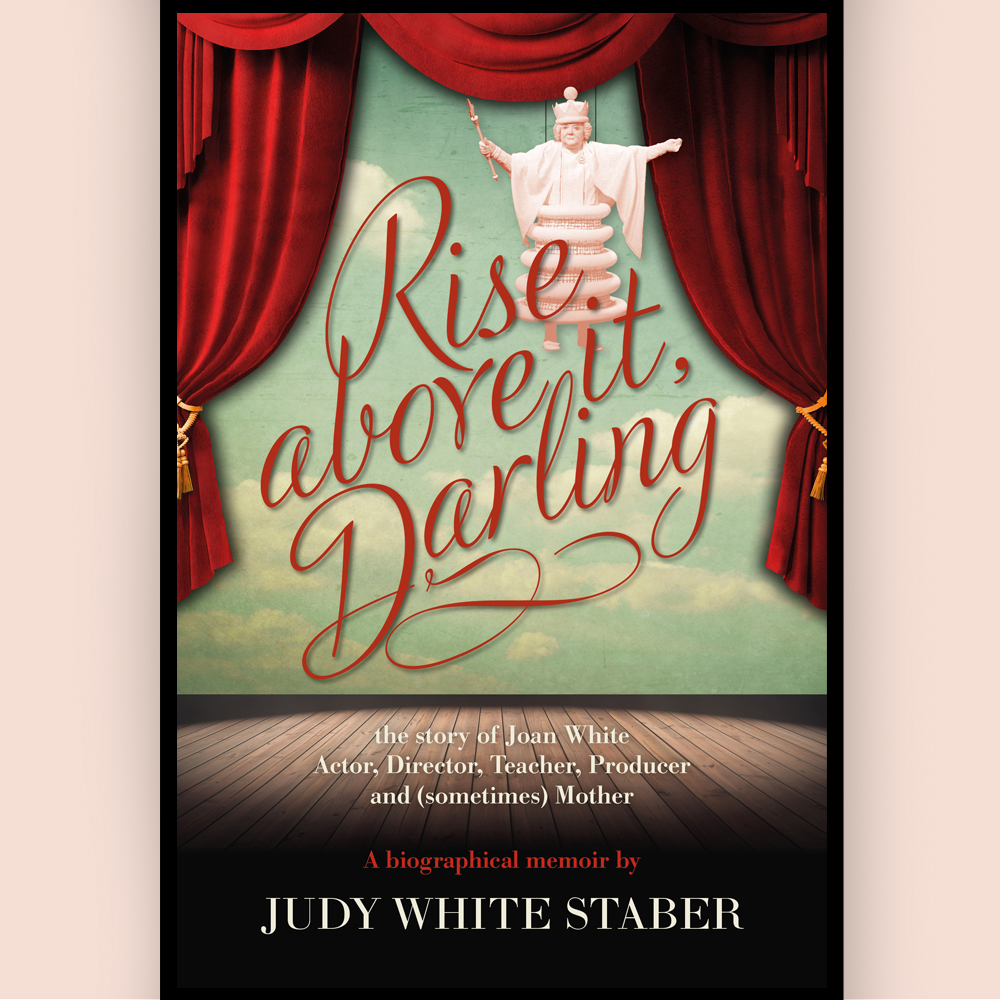 Celebrate the publication of Rise Above It, Darling: The Story of Joan White — Actor, Director, Teacher Producer and (Sometimes) Mother (The Troy Book Makers) a biographical-memoir by Judy White Staber. Staber’s mother, Joan White, was a well-known actress and teacher in the 20th century theatre world. An alum of the Royal Academy of the Dramatic Arts and discovered early on by George Bernard Shaw, she was a fixture of the English-speaking theatre for over six decades. In Rise Above It Darling, her youngest daughter candidly reveals that, though she was an international success, White was also a single mother who set aside her own two children for her career. Staber examines her mother’s fascinating life on stage and off, three decades of which were spent in the United States and Canada, while also interweaving her own story. FREE.

The event will feature a reading and Q&A. Signed copies of the book will be available for purchase (cash or check only, please).

For COVID safety, seating will be distanced and limited, and masks will be required for audience members while in the building.