Celebrate the Holidays with Terry A La Berry and Friends 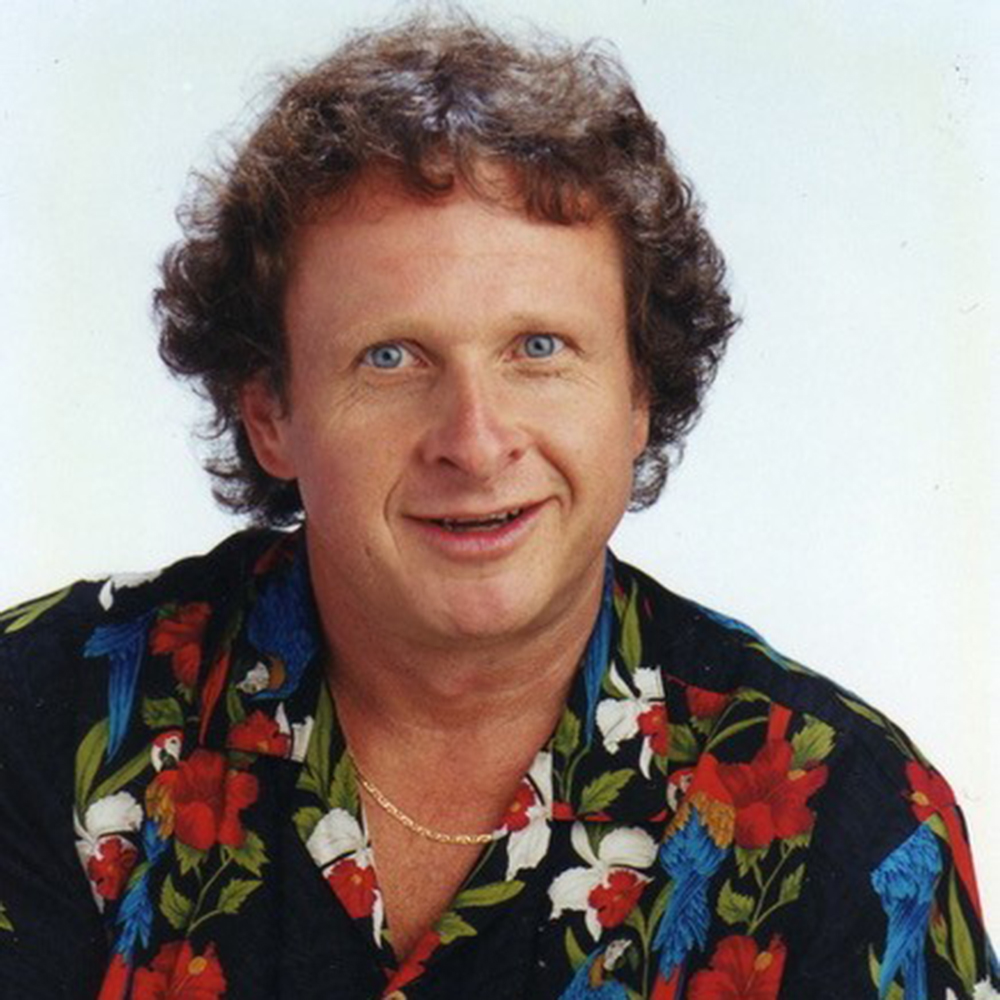 This will be streamed live on Zoom, accessible to everyone with access to Zoom. Join Terry for a fun afternoon. Children will be able to make requests during the show.

Terry A La Berry has been entertaining Children and Families for more than 30 years. He has toured the country, appeared at the White House, and performed at Museums, Schools and Theaters. For the last 15 years he has fronted, Terry A La Berry and Friends, and released seven award-winning cd’s of largely original material. Terry’s friends are guitarist and vocalist Erin Laundry and bass guitar and additional vocals Tish Merwin. Before this he played for years with David Grover and the Big Bear Band.

In his other life Terry is the drummer for Folk Legend, Arlo Guthrie, since 1975 and continues to tour the World with him. Terry Hall or Terry A La Berry (a nickname fondly coined by Arlo Guthrie himself) is known worldwide for his remarkable expertise as a drummer. No matter what style of music he’s playing, rock, Latin, Salsa, Klezmer Folk, Children’s or jazz, Terry is never more comfortable than when he’s behind his drum set, behind the band and keeping his trademark back beat. He has a well-deserved reputation amongst musicians for being the consummate percussionist.

These days, Terry divides his time between performing for Kids and traveling as the full-time drummer with The Arlo Guthrie Band.

The program will take place on zoom. Registration is required. Email: [email protected] or call the library at 518-766-3211 for information.

This event is made possible with funds from the Hudson River Bank and Trust Foundation.