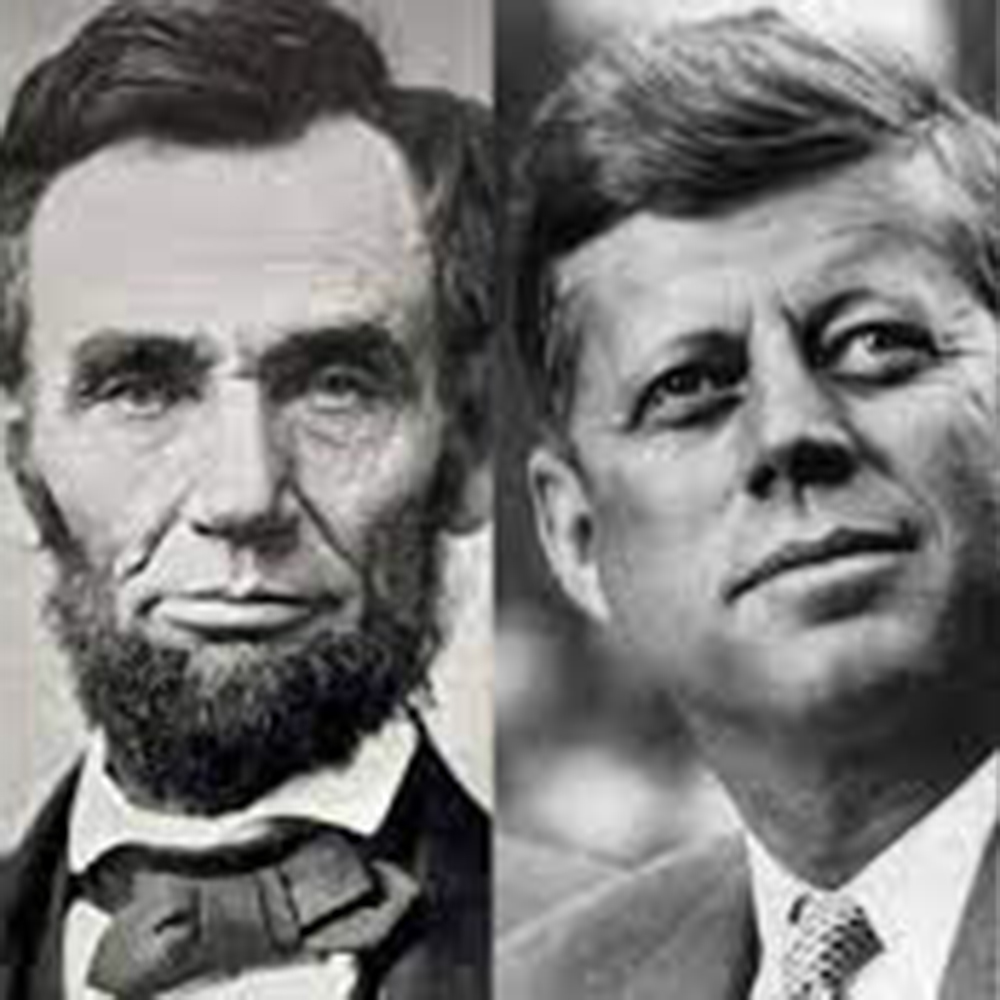 Meet the Presidents: A Look at the American Presidency

This program will look at the evolution of the presidency and executive branch and how presidents have interpreted and fulfilled their leadership role, with highlights from the Historical Society’s Meet the Presidents exhibit. Highlights include the actual Bible used during George
Washington’s inauguration in 1789 and a student scrapbook from 1962 chronicling John F. Kennedy’s leadership during the Cuban Missile Crisis.
This program is presented by the New-York Historical Society and sponsored by the Columbia County Libraries Association.